With a master’s degree in German and English applied to international trade from the Sorbonne university in Paris, I have spent my career in B2B Sales & Marketing and Business Development in international industrial groups. I worked with many different industry sectors: automotive, railways, aeronautics, medical, energy, and also luxury goods.

I focused initially on developing export markets. I won nice business with key customers like GM and Volkswagen in Germany, Nissan in the UK, or Volvo in Sweden. But working for foreign markets is tough; you are never given priority when an opportunity with a national client arises. Then, I decided to took as well the key account management of domestic accounts such as Renault and Peugeot Citröen.

Later on, Toyota’s arrival in France gave me an opportunity to stretch and develop myself by managing the end-to-end process for securing accreditation as an approved supplier. I managed a team of engineers for the technical adjustments, and I spent 4 years conducting commercial negotiations. Finally, I went on to grow sales with Toyota to €11 million a year.

After spending 15 years in the metal and mechanical industries, I decided to take on greater responsibility; I joined an American group specialising in textiles for vehicle seats. I managed the France business unit, including the designer; I increased sales with Renault by a factor of 16 after 2 years of hard work. I also secured accreditation as an approved supplier to PSA, with an initial contract for annual sales of €5 million.

As I was keen to put my experience to best use, I turned to new products and markets; I moved into targeted projects, starting with developing the French market for a German supplier of wire harnesses in automotive. After a couple of years, I started to approach new industries, such as the international rail sector. My last position as an employee was for structuring a sales and distribution network in France for a German supplier of the luxury industry.

My expertise is rooted in my thorough understanding of the industry. In other words, I am fully aware of the value creation cycle from design through to manufacturing.

Creating a consulting company for B2B busdev in France

From this point, my decision to set up DEVEXTER Business Development in 2015 was a logical next step following my work with foreign companies seeking to expand in France.

The company has grown well with a few but highly valuable consultants added to the team. My next challenge is to bring new value to our clients. As a matter of fact, I am deeply involved in enhancing our offer with more digital marketing. This is a true challenge in the industrial world. 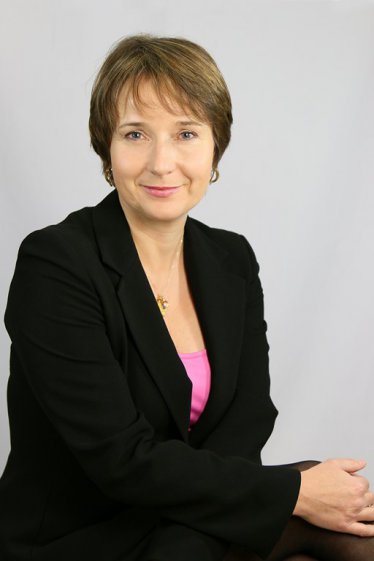