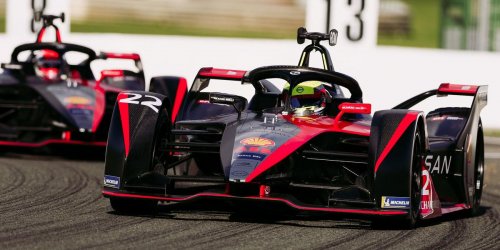 After having reported an historic loss of 8 billion euros in 2020, Renault is communicating widely on sustainability as a performance lever, a part of the new strategic plan “Renaulution”. The French group has already started to recover, with a positive margin of 3.5% as from S2-2020.

The turnaround is based on a deep restructuring, which is quite usual in this situation.

But more interesting is the following.

No more race to the ‘global footprint’ at all costs:

The priority is now given to the most profitable models and countries. Last year, Renault improved its price and product mix by 5%, a record most welcomed in the group.

By 2030, Renault will be the greenest brand in Europe with 90% sales from rechargeable vehicles, and the worldwide champion in percentage of recycled materials in new cars. They target carbon neutrality in Europe by 2040 and worldwide by 2050.

Concerning the saving of energy, racing fans are following the performance of the E-Formulas driven by Nissan – and maybe soon Alpine ?. Mechanical sports have always been a laboratory for performance improvement. They contribute to innovation for a decarbonized world.

He is regularly posting on social medias and describes himself as a ‘car enthousiast’.

Break into the French B2B industry