Skip to content
Home » Market insights » Painfull backlash on chips: Europe is barely producing 10% of world’s consumption against 44% in 1990. 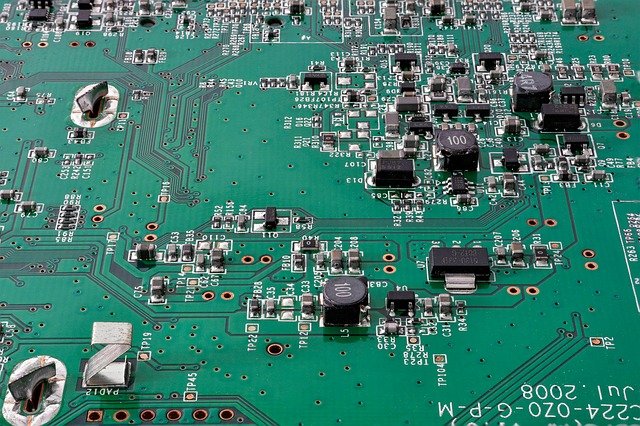 The use of chips is exploding, this is not new. In the 90’s, Europe was producing 44% of the global consumption; Since then, it has decreased to a mere 10% today.

The use of chips was exponential, supported by the endless multiplication of electronically managed objects and functions.

Chips are a commodity, and European manufacturers are not competitive on commodities, so say the automotive car manufacturers to their suppliers since three decades. Suppliers have been forced to produce far from Europe, too expensive.

The backlash is painfull.

The shortage of semiconductors has caused the automotive industry to lose 92 billion Euros, the equivalent of 3.9 million vehicles worldwide. For Renault alone, the loss would be 100 000 vehicles this year.

This is good for the planet, but bad for our jobs.

Chips (or semiconductors) are essential components for the automobile. There are about 1500 of them per vehicle; they run all the equipment, visible like your GPS or dashboard, and invisible like the braking assistance or the management of airbags.
They also manage the power electronics for hybrid and electric motors.

In short, chips are strategic components.

There are many reasons for this shortage, and there is enough literature on the subject.

So what can be done?

Some manufacturers are temporarily adapting their vehicles by reverting to solutions that can now be described as vintage.  At PSA, it’s the return of the needle meter on the 308 model; at Renault, the brand new SUV Coupé Arkana is delivered without the 10.2 inch panel – then, no replication of the GPS navigation map – and there is no more induction charger in series.

As simple as this: car manufacturers have neglected to secure the supply of this essential component. The same statement can be done for paracetamol.

And our governments are very seriously inviting themselves into the debate with smart ideas, such as:

Indeed, this seems logical. Except that the strategy of carmakers is to talk only to Tier 1 suppliers, i.e. the OEMs that deliver a complete system as original equipment. It is these OEMs, such as Valeo, that have the contact with their suppliers. The uninterrupted pressure from automakers on equipment purchase prices is forcing OEMs to source their supplies at the best price, i.e. elsewhere in Asia.

This is a societal issue. The pressure on prices is generated by global competition between manufacturers. Cash is needed to finance R&D, marketing and a worldwide presence. We, the consumers, are the first to look for the best equipped car at the best price. So this is not surprising.

Another suggestion from our leaders: that manufacturers agree to share the available chip stocks.  Let’s be ambitious if not realistic.